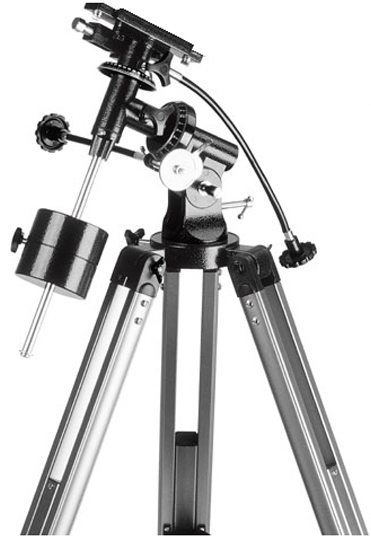 As an amateur astrophile, I can count on very simple tools – such as a 130/900 Skywatcher Newtonian telescope on an EQ2 mount – that sometimes can seem obscure to a total newbie (or to an occasional observer). So, I decided to write this simple vademecum to read everytime the official manual isn’t available for a reason or another.

Important premise: I do assume that very basic notions like as Altitude/Azimuth and Right Ascension/Declination coordinate systems are acquired. If not, I propose to close any gaps by a quick google search (or by reading wikies like this). Moreover, the following instructions are written for the Northern Hemisphere, but are valid for the Southern too.

Advice: use a low power eyepiece during the alignment session.

Pointing the telescope to any kind of celestial object is obviously divided in two phases:

Using the setting circles to point the objects

There are two ways to watch celestial objects: one is to learn the constellations and use the finder to point them by view, and the other is to consult sky maps or special software (such as the free and open source Stellarium) to know the coordinates in right ascension and declination of the object you want to observe. In any case, if the polar alignment is successful, you will not have to work in altitude and azimuth again (otherwise why use an equatorial mount? :-P).
We explore the latter way.

Hope that this guide can be useful to someone!